Along with the rest of the world, The Aussie and I have been watching the events unfolding in Egypt on television. This is a new chapter in their history. We had the privilege of travelling to Egypt several years ago and met many lovely people. We wish them well. 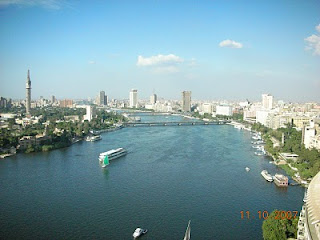 The view of the Nile from our hotel. Tahrir Square is to the right of the first bridge 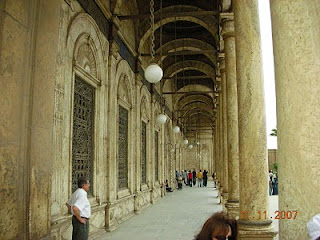 Outside the Muhammad Ali mosque 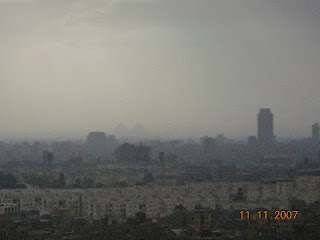 My first glimpse of the pyramids 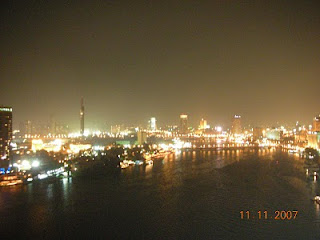 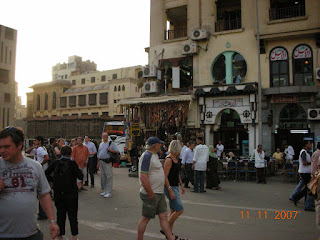 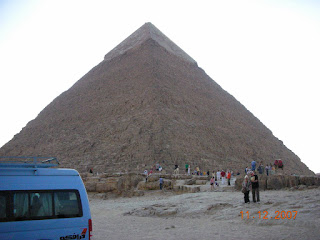 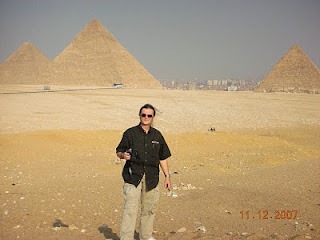 The Aussie and the pyramids 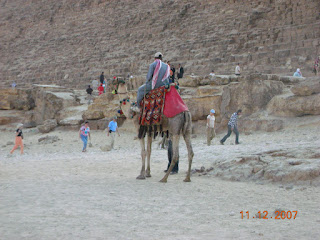 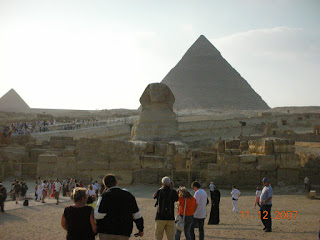 The Sphinx, with the pyramids in the background 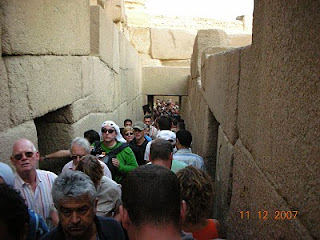 The crowds at the Sphinx were overwhelming 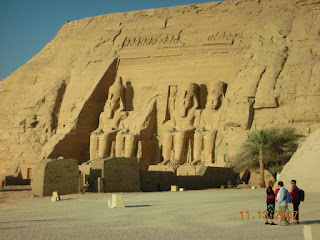 The Temple of Ramesses II at Abu Simbel shortly after dawn 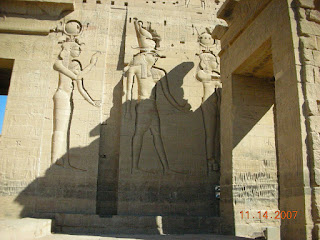 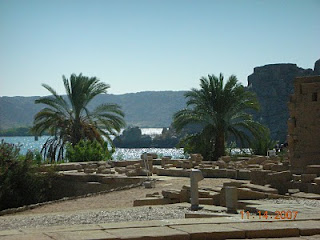 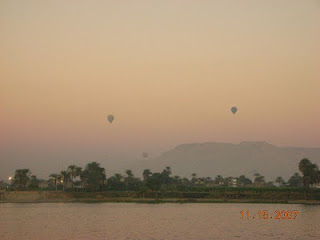 Balloons at dawn on the Nile 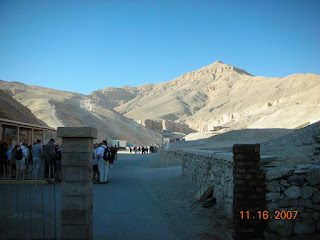 Valley of The Kings
Posted by Kyra at 1:41 PM